It barely seemed real. Even as I signed the contract, it was difficult to imagine that the truck carrying the rocket parts would ever actually make it to Switzerland. As such, I wasn’t surprised when the transportation company informed me, shortly after its departure, that the truck had suffered a breakdown. The second breakdown was similarly predictable. Imagine my shock, then, some time later, to hear that the truck had made it to the Swiss border! In the expectation that its peculiar Kazakhstani cargo, Belorussian registration plate and Cyrillic documents would be something of an easy target for the Swiss border authorities, and because I just had to experience the moment the rocket material crossed the border, I made the trip to the customs agency in Thayngen.

A short trip to Kazakhstan

Then came the inevitable: the driver and truck were scrutinised in rigorous detail. The full works: the cargo was unloaded and inspected in its entirety according to the standard procedure for suspicious vehicles. The customs officers simply couldn’t imagine why anyone would want to import steel from Kazakhstan. In the end, they were proven right:: the vehicle documents were incorrect!

Because the driver had installed a bunk and failed to list it on the vehicle registration document, he was fined 1000 Swiss francs. Of course, there was no way the poor man had anything near that amount – and you can imagine how long the ensuing discussions went on. After four hours of waiting in sleet, he invited me to eat with him in his truck and fed me as well as he was able: chicken, sausage and bread, with mayonnaise and cabbage on the side and warm coffee to drink. We communicated as best we could.

Once again, I was privileged to experience the generosity of Kazakhstani hospitality – the details of which can be found in my book. 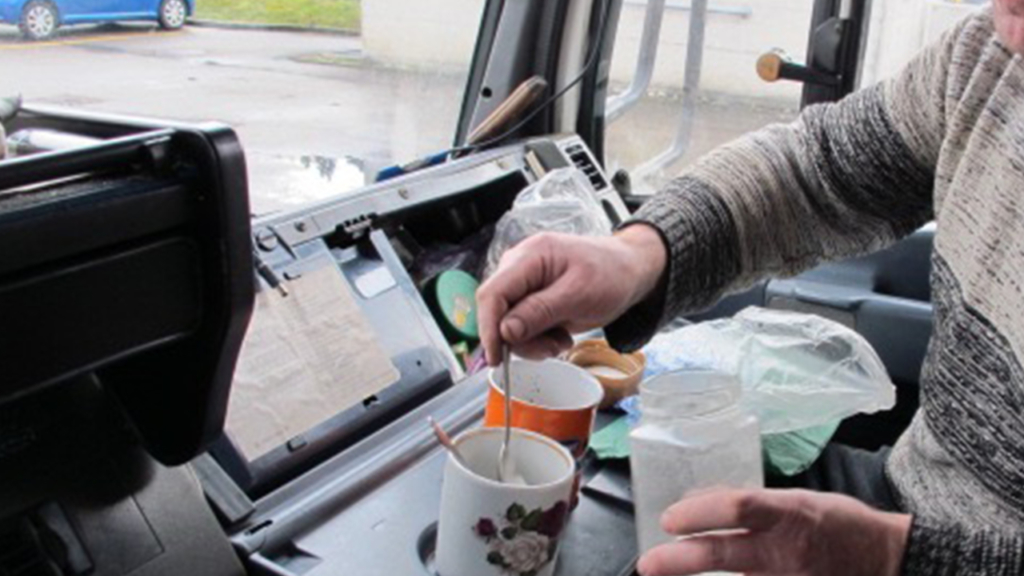 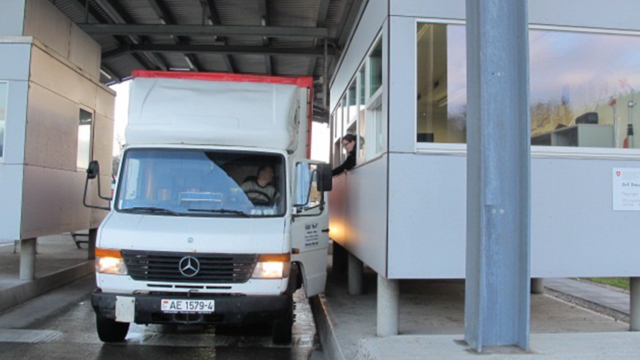 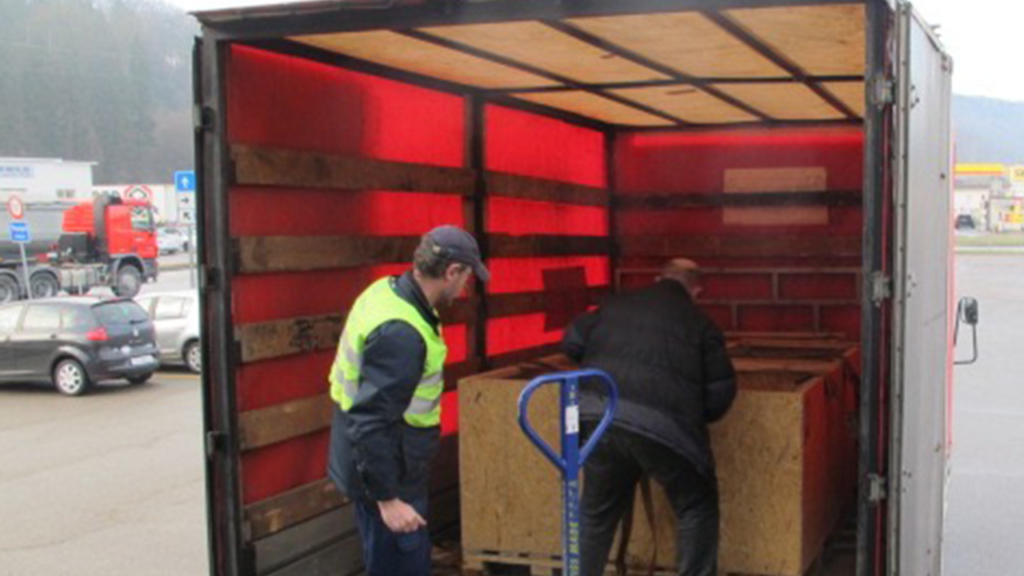 A test of endurance on a world record attempt 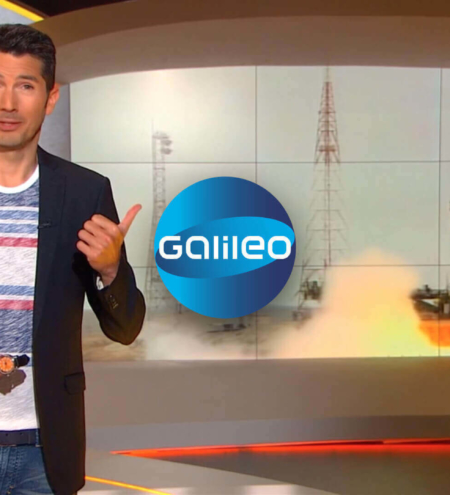