Right on time for the annual Baselworld – World Watch and Jewellery Show (17 March to 24 March 2016), Werenbach has expanded its range with a new model. The latest watch in the collection was developed for astronauts and provides information about the different stages of a Soyuz rocket in orbit.

The LAUNCH SEQUENCER is vastly different from the rest of the collection, and deliberately so, since cosmonaut requirements were a decisive factor in the design. The watch is also hugely exciting for those space enthusiasts who have sadly been denied the pleasure of a rocket flight. Thanks to the information provided on the watch – and a little imagination – a greater understanding of the flight can be achieved simply by pressing the “liftoff” button. The figures are impressive by anyone’s standards: after just 3:10 minutes, the rocket breaks through the space boundary. having already covered well over 100 km! 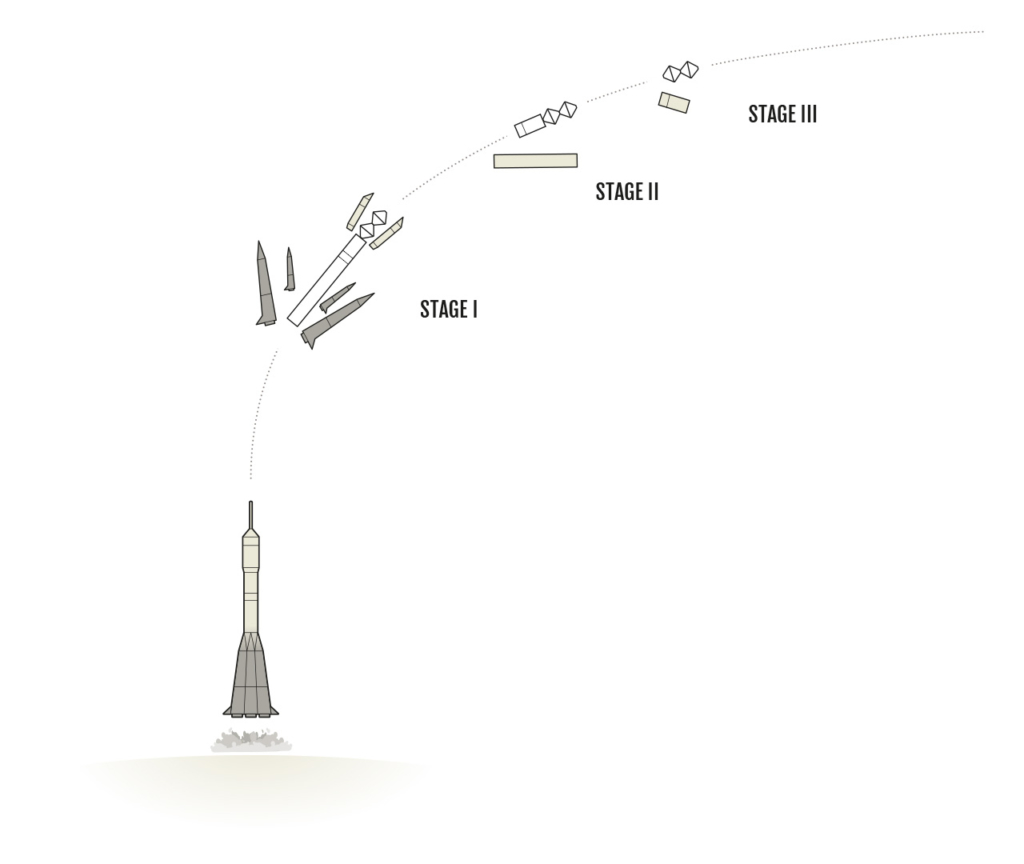 The LAUNCH SEQUENCER displays the three stages en route to orbit. Information such as time, altitude and stage (for rocket stages 1, 2 and 3) is arranged on the watch, giving readings not only for the point at which each rocket stage is jettisoned, but also when the rocket crosses the boundary to space (Kármán Line).

– The journey (through time) commences by pressing the lift-off button. The rocket is launched with a propulsive force of 4.5 megatons. 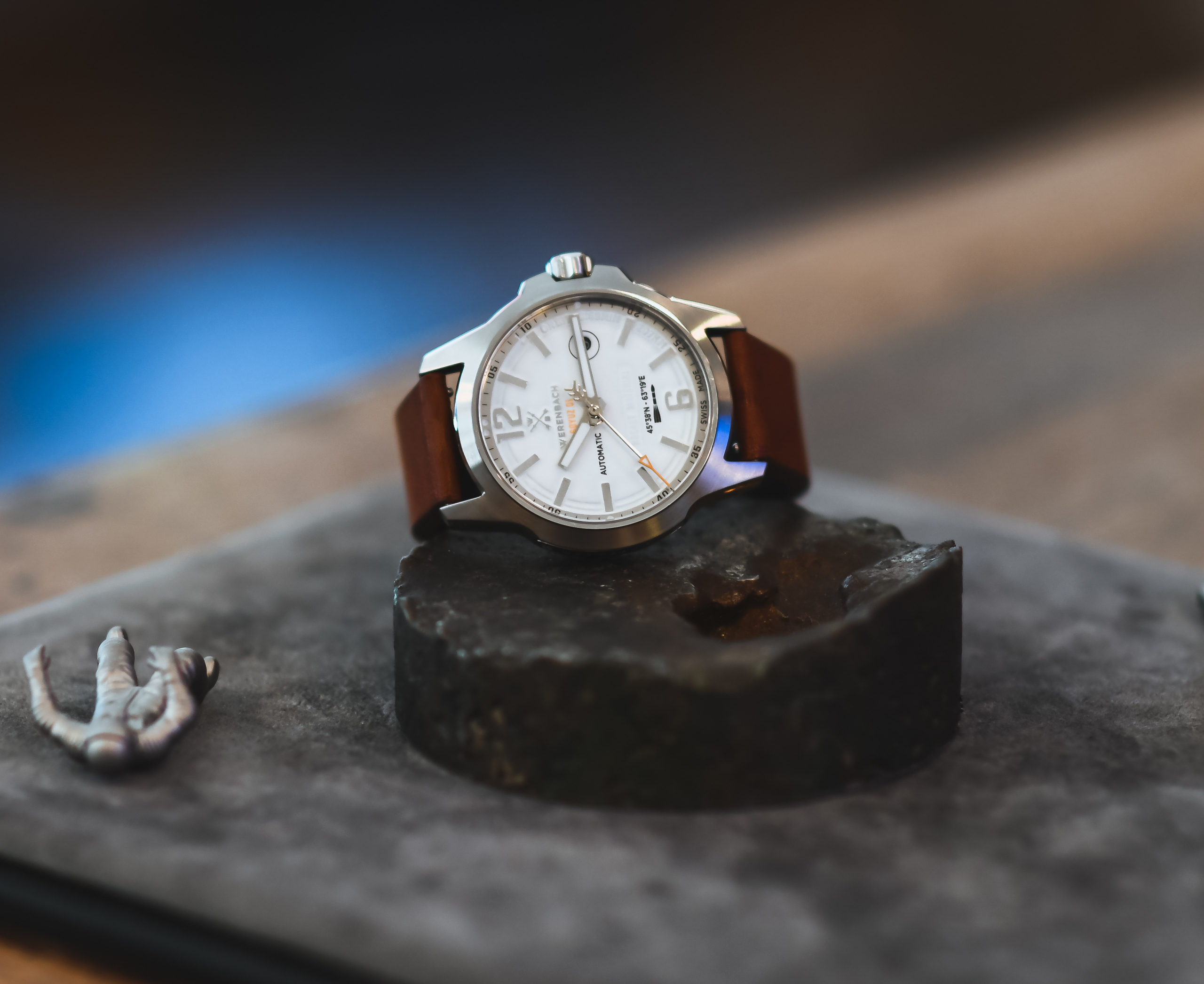 An evocative watch for real-life astronauts

Werenbach watches hold a special significance for many astronauts, since they are made from “their” rockets. The Soyuz rocket series is currently the only one to have transported astronauts to the ISS. Today, three serving astronauts own and wear a Werenbach watch. Since developing the LAUNCH SEQUENCER, Werenbach has also received great interest from many others.

A test of endurance on a world record attempt