Space changes people. Astronauts return to Earth having realized things are different than what they thought they knew before gazing at our planet from hundreds of kilometres above it. Their new perspective shifts their mindset – shifts their boundaries – shifts their worldview. And it is from this principle that I have made the ideology of Werenbach, and one which has strongly influenced the company’s development.

The end of Werenbach was foreseeable shortly after the company was founded. It quickly became clear that those first watches we created were born out of passion and not from a sober calculation. For most, the watches were unaffordable, which in turn brought our space dreams quickly back to Earth. Of course, this was incomprehensible to me. In my eyes, to carry a piece of a space rocket’s engine on my arm was a thrill (and a thousand times cooler than a Speedmaster). I was convinced that success would come; surely everyone would see the watches as I did.

But, of course, it wasn’t at all like that. When I exhibited my watches unsuccessfully at the famous watch fair in Basel, I realized in which league I was playing and that I would not be successful with my watch concept as it stood. 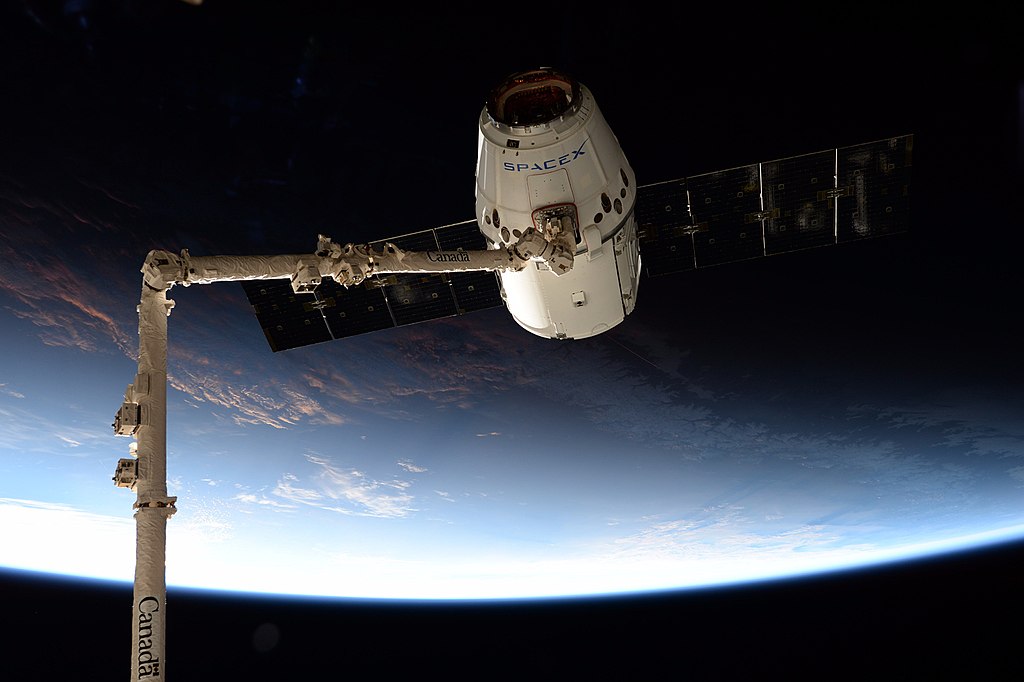 Defeated, it was at this time I learned about the “Overview Effect” and was immediately fascinated by it. I concluded that you can always look at things from a different perspective to see them in a new way and that what you believe in is not always the only truth that may be out there…

This realization may seem trivial at first glance, but for me, at that moment it was the breakthrough I had longed for. It allowed me to move away from fixed ideas and to look for alternative ways to do things. New ways to do things. My way to do things. From there, I began to change the company and gradually boil down the true ideas behind Werenbach to their individual parts. 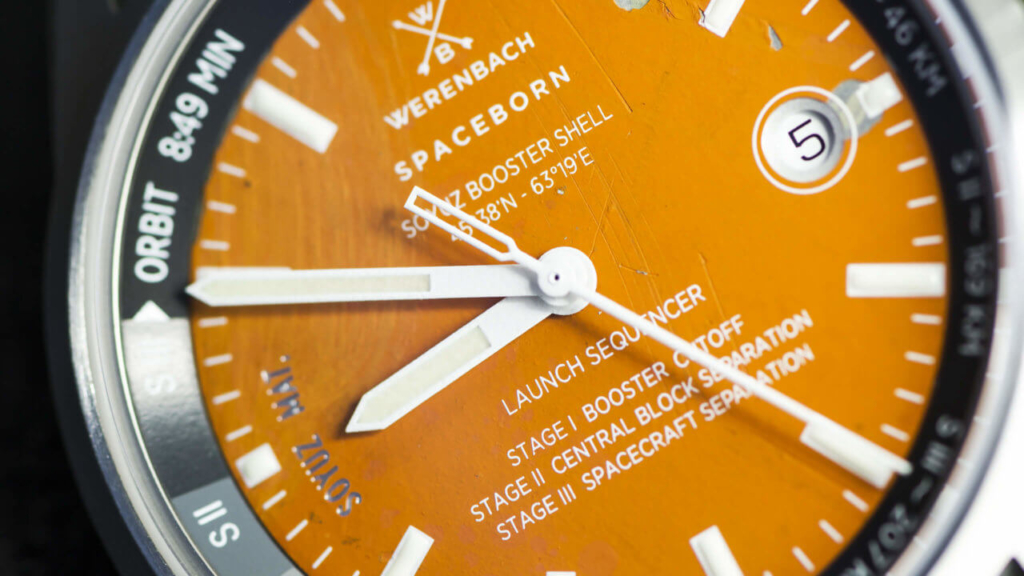 The result was a watch collection with 70 per cent lower production costs (Leonov Collection). I presented it on a crowdfunding platform and achieved a great success: we exceeded the original financing target with 1’920 per cent (!) and Werenbach became internationally known.

However, the collection was only part of the result. In the meantime, the knowledge of astronauts had developed into my personal way of thinking and Werenbach’s ideology. It constantly inspired me. I was also convinced that she was the reason for this success. I gave her the name SPACEBORN: She comes from outer space and lives in the material of our watches.

Have you ever tried to look at things from a different angle?

Founding of the company 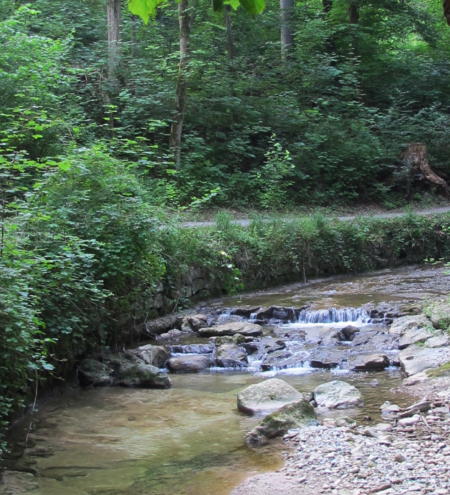 How everything came about