The story to the name

The name `61 pertains to the year 1961, when Juri Gagarin was the first person to journey into outer space - another important milestone in the history of space travel! The Russians conducted several impressive displays of technological superiority over the West during this period.

The origins of perhaps the most successful Swiss automatic chronograph movement of all time date back to the year 1901, the founding date of the firm J & C. Reymond Frères S.A. Later, they continued to produce the legendary movement under a new company name, Valjoux S.A. The movement was all but made redundant during the Quartz crisi of the 1970s. Today, the ETA Valjouz 7750 is produced and distributed by ETA. Many of the world's best-known watch brands incorporate this movement into their timepieces in one form or another. 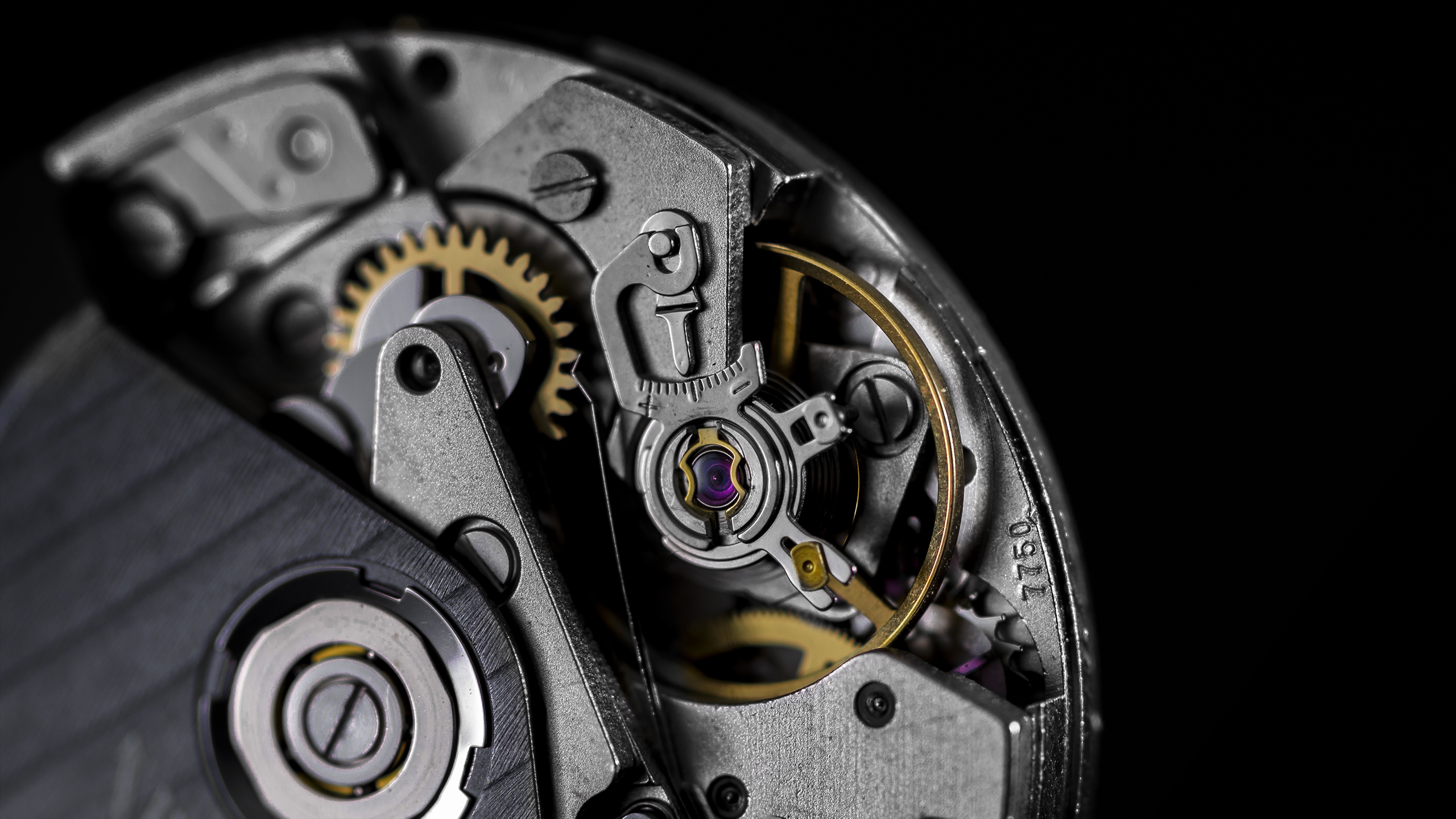 Perfection down to the smallest detail